By Far The Greatest Team

BY FAR THE GREATEST TEAM is supported with funding from Arts Council England through Grants for the Arts and in partnership with The Lowry and the National Football Museum. 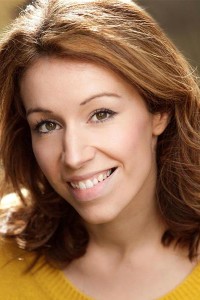 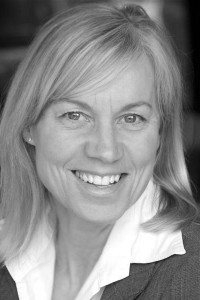 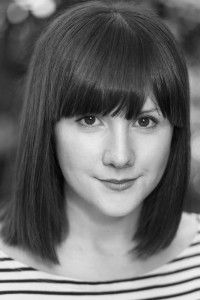 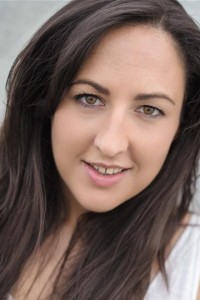 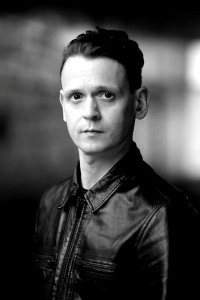 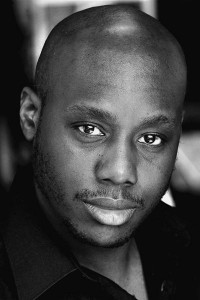 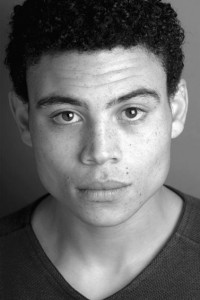 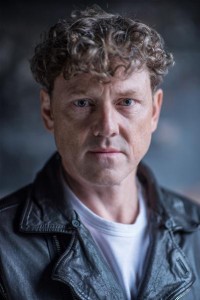 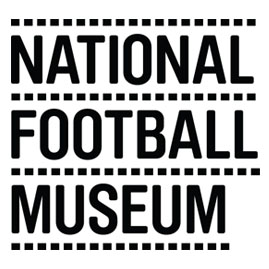 If you’re from the North, or if you’re a football fan, or even if you’ve seen one football game in your life, By Far The Greatest Team knows exactly what you’re like and welcomes you with open arms, a big grin and a pat on the back.

This production is a must-see for die-hard football fans and theatre lovers alike.

As a neutral, I could still feel my skin tingling at the thought of watching a game of football and the passion that you feel for a team during the ups and downs of a match which has been captured magnificently in all four plays. 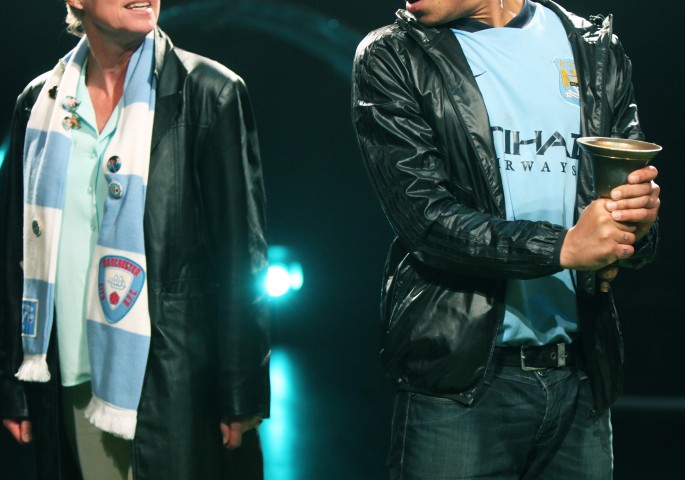 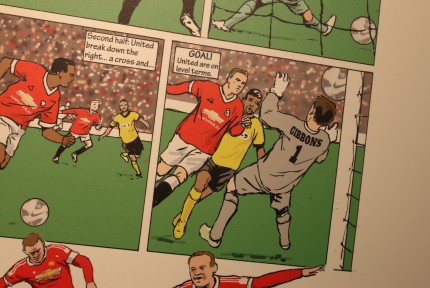 By Far The Greatest Team at the National Football Museum 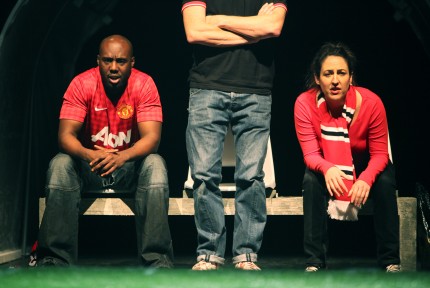